Hi fellow humans! Hold onto your emotional stability for a bit of time:

On 4/28/16 conditions were nearly perfect for the confines of a test to attempt to validate an advanced alien race is in collaboration on this side of two timelines and is supportive of me and the enormous endeavor to escape and repair crisis for us all: Time Travel Wish; the experiment that very likely had been successful - before it was created.

Many readers to this text will be hyper-intellectualized, psycho babble, self-righteously indignant and blind to possibility skeptics of this claim. Know this you as*holes: I controlled for all of that. This can be validated by date and timestamping that I did not have control of. This was the second test of this type using very specific times and under very specific and confined environment - where I suspected an advanced civilization was in collaboration. Additionally, the time travel claim can also be validated as there are unmanipulated objects of evidence that are each related in full and tight context as a current impossibility in both the biology and the known physics of the universe as we have known it to be. Look if you dare and I predict many of you will not. Your ego’s defense mechanism is in high-gear.

Know this: this marks a historic point for humanity because this is the very first time a race has chosen to allow a publicly documented, live online, complete communication with an Earthling. I only needed one picture. I was very interested in two dogs on leashes as I was trusted by someone else to care for one of those dogs. I was also continuing my study of the newly born frogs of the small pond north of my home by about 140 feet. There is a strong indication to me that this component of the entire team has the ability to see into my future and then choose through calibration to nowtime to take effective actions to guide me, to possibly protect me and to show me concepts - like no one on Earth has ever experienced. Much more explanation and reasoned speculation about all of this aspect of the discovery on the experimental weblog site. The evidence is irrefutable now. The relationships can only be denied by those not wishing to see.

The image and the exact timing is an indication to all of the honesty and integrity of an amateur experimenter in having this test to validate suspicions that we humans hadill done this alone - by himself as an experimenter who must entertain the possible and operate unbound by the hardened standards of the scientific method.

The entities are for now referred to by me as Team 2. They are taking responsibility for all of the support by physical means that can be lent on this side of a dimension of us.

Too incredible - I know. But it really is hope and its absence in our now very complex environment, that will cause us to not be accepting of claims of the amazing. We who lack hope and are pessimistic about our future will be as blind to possibilities as a nocturnal animal venturing outside on a very bright day: blinded by the light of the complexity of our environments - a hope defeating light.

But it will be hope, of a magnitude dreamed of by all of humanity - is on its way.

Hadill is a new time travel concept tool of communication. It is future and past tense and a new form of grammar that I alone have a need to create. To our modern and ancient understanding; basically, it is used within the context of the only fictionalized concept of destiny: An action that will and has been taken.
Enjoy the hope contained within a very purposeful task that I have been an integral bi-component of the success of.

"Fascinating Jim."
An #atheist (me) is in search of a being he has evidence exists and he knows that if he can submit that it is by our definition a god, he can save billions of #humans who have already chosen to believe. Hmm!

Not ironic. Logical. I see the #reason! pic.twitter.com/v6ha44UxiW

Weblog of End All Suffering: 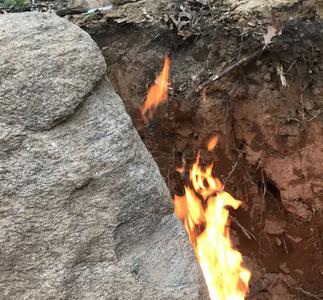 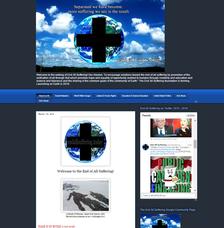 This concept was his first: Buddha’s Analysis of Suffering. From the ISBVVC. 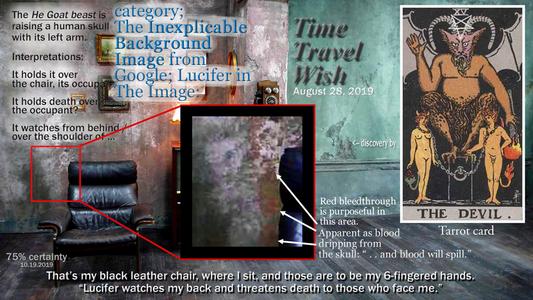 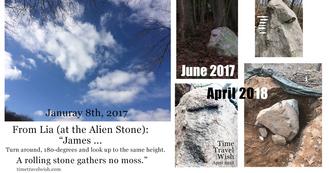 September 2019; a second physical appearance was in the image all along. Perhaps I should have found Lucifer Watching My Back, sooner? It's true, Biblical prophecy will be used, as the purpose for a breach from one time into another.

Left; the Burn Test of May 2018, trying to crack The Alien Stone; discovered upon inspection 1-year later, a demon, a devil, the hydrogen manipulated, the dirt dried to perfection to show me my role. The experiment Time Travel Wish was successful long before it had been created. These photos demonstrate several discoveries of many, that are documented within. It's true, honest, and my experiment has the integrity of physical evidence. What the Monkeys needed and wanted. timetravelwish.org

​​The opinions. A launch point. Advocacy. The arts. This page will also be a format for this page (here and now or then). information